You are here:Home » General » President’s Dinner

Club President, David Doody welcomed 26 members to the Annual President’s Dinner on Saturday, 15th October 2016. A first class meal of soup, steak in ale pie and a choice of mouth watering desserts was served up by Faye and her excellent team of helpers. Grace was said be John Brisco and a raffle was drawn at the end of the meal.

In his address David thanked those members for supporting this important annual club event, while also expressing his great disappointment at the very poor turnout of members to one of the major Club functions in the year. He congratulated those teams and team captains in both the mid-shropshire and Barlows leagues who had had a successful bowling season. He urged more members to become more involved in supporting other club activities.

David concluded by thanking Faye and her team for the excellent meal and all those who had helped in setting up the room, organising the raffle and assisting at the bar. 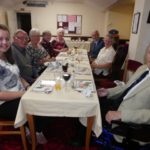 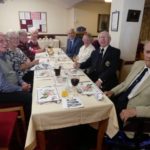 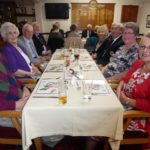 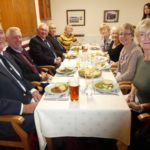 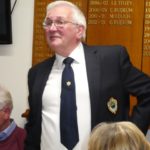 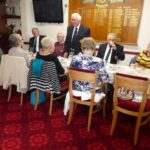