Opening of the green

You are here:Home » Uncategorized » Opening of the green

President –elect, Tony Lloyd, supported by past President, Colin Rudrum, officially opened the green at the start of the 2014 bowling season before sitting down with 34 other club members to an excellent three course lunch prepared by Mike and his helpers from the Bridge Inn. The Grace was said by John Brisco.

A doubles competition, organised by Dave Doody and Ian Titley, was held during the afternoon. The winners were Dale Rudrum and his uncle, Derek Rudrum who comfortably beat the runners up, Marcus Eassom and Pat Pace in the final game.

A presentation, in the form of a cheque for £1,500, was then made to Caroline Beddow from the Alzheimer’s Society by past President, Colin Rudrum, who chose to support this Society during his presidential year. Caroline thanked Colin and all the members who had supported the work of the Alzheimer’s’ Society so generously over the past year.

After a very tasty tea prepared by the club ladies, a raffle was held. Cups were then presented to the competition winners and runners-up by Club President, Tony Lloyd.

Below is a selection of photographs taken during the day’s events. 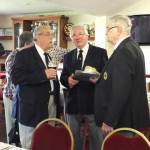 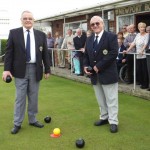 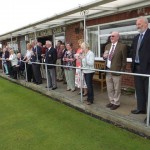 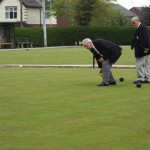 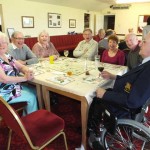 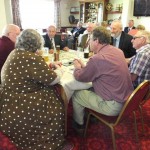 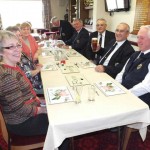 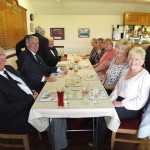 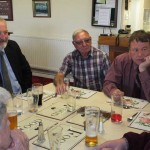 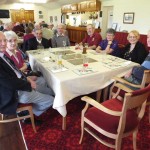 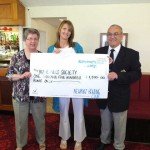 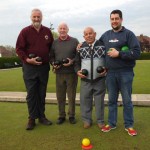 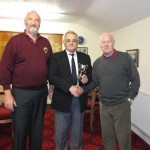 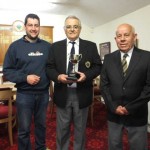