On Saturday 14th February a Black Country charity night was held at the Newport Bowling Club featuring the music and comedy duo Glyn and Allan who perform under the name of ‘Dandy’ who has just celebrated over 30 years in entertainment.

For the sixth year in a row this very popular event has been organised by Maureen Cundy, with help from members of the bowling club and friends, to raise funds on behalf of Cancer and Alzheimer’s charities. Maureen has been grateful for the fantastic support she has received from members of the club, the public and businesses in Newport over the years, who have donated money, vouchers and raffle prizes.

Over the past five years Maureen has helped to raise £3,403 for the two charities. Normally, at this event, around £650 is raised but this year saw a fantastic record amount of £824 being achieved and bringing the overall total of money raised to date of £4,227.

Maureen would like to thank all of the 80 ticket holders who supported this event along with those who donated raffle prizes and money, helped behind the bar, organised the raffle, and collected and served the fish and chip supper during the evening. Maureen hopes that the money will help towards research and a cure being found for these devastating illnesses. 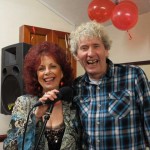 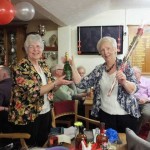 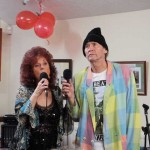 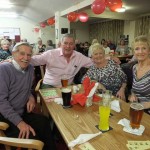 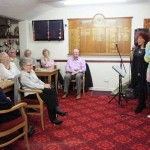 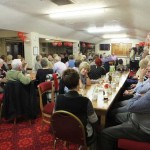 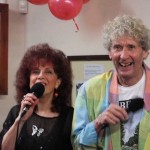 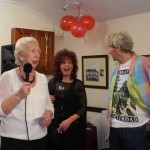